Antique silver cutlery sets consist of a knife, fork and spoon. The spoon is a universal tableware instrument, which was used constantly, in Europe and beyond. People continually had spoons with them in the early modern era. Likewise, the knife was a necessary tableware instrument, which was initially, and most commonly used for dividing food. The fork – part of Italian and French habits – became, in the eighteenth century, a symbol for luxury and culture among aristocrats. This became even more prominent, when the fork was made of silver. With the coming of the industrial era, the fork was imposed as a standard instrument of the table culture. Silver fork, knife and spoon (or the silver cutlery or silverware) are important parts of a set table. 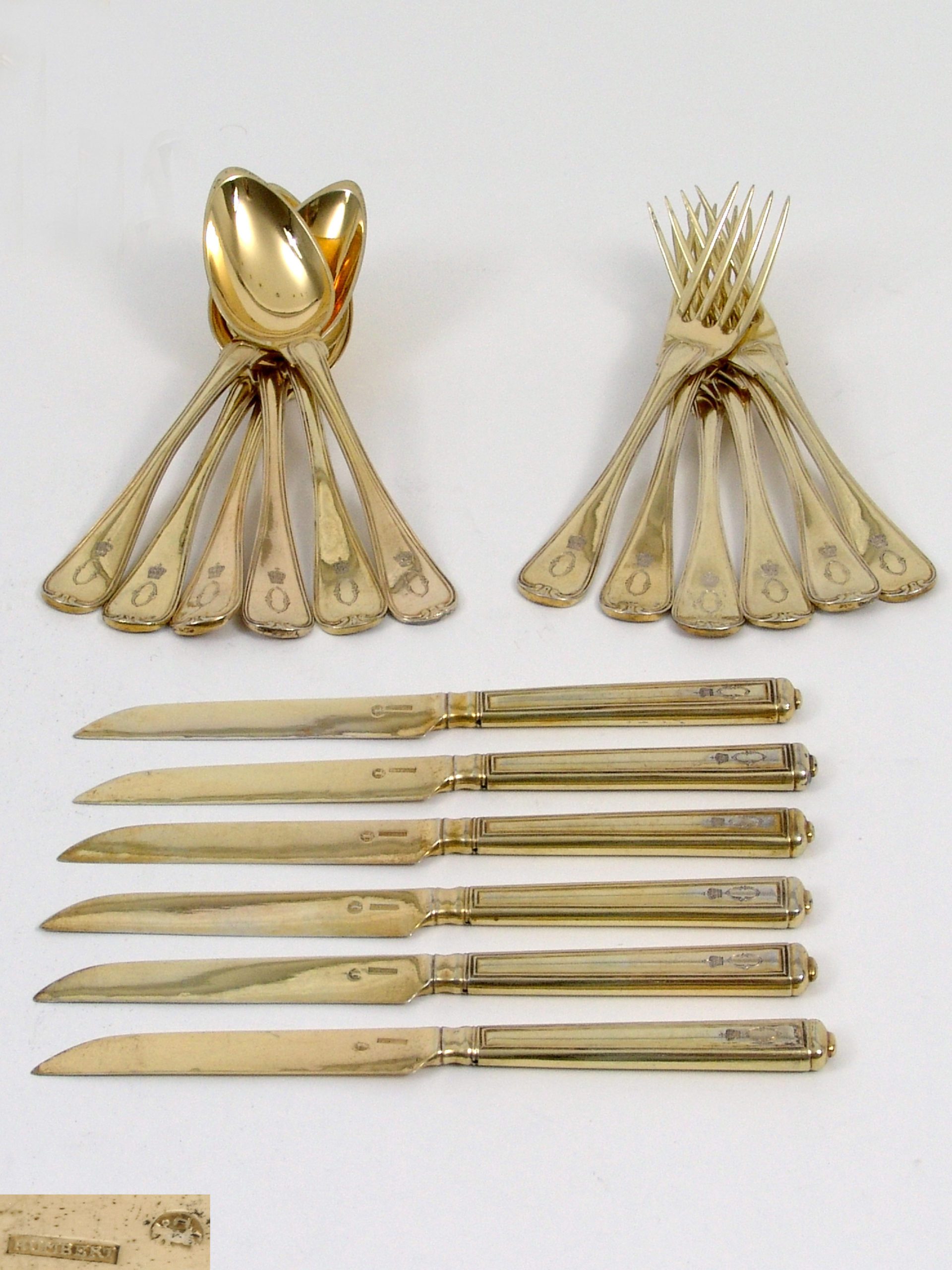 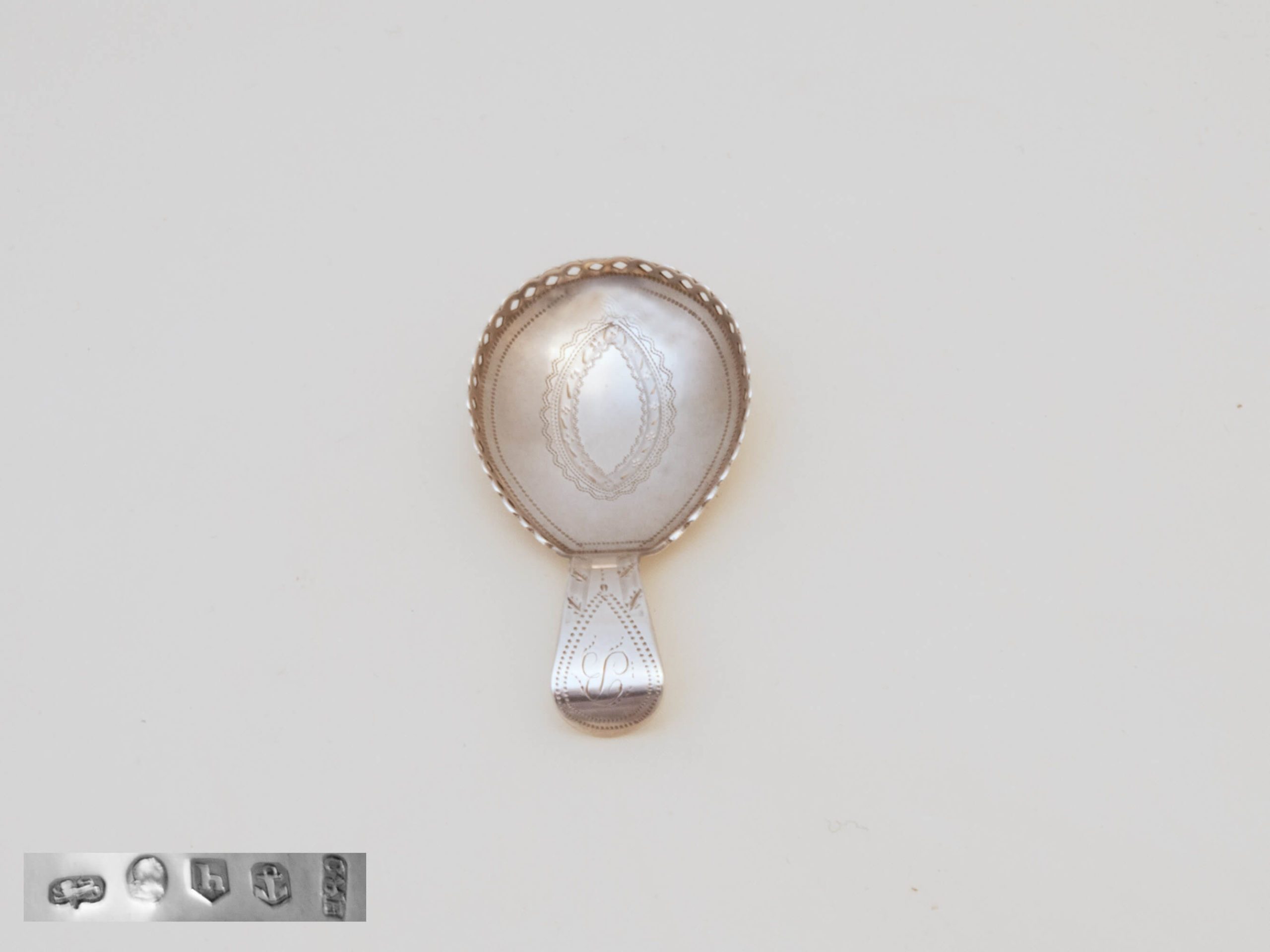 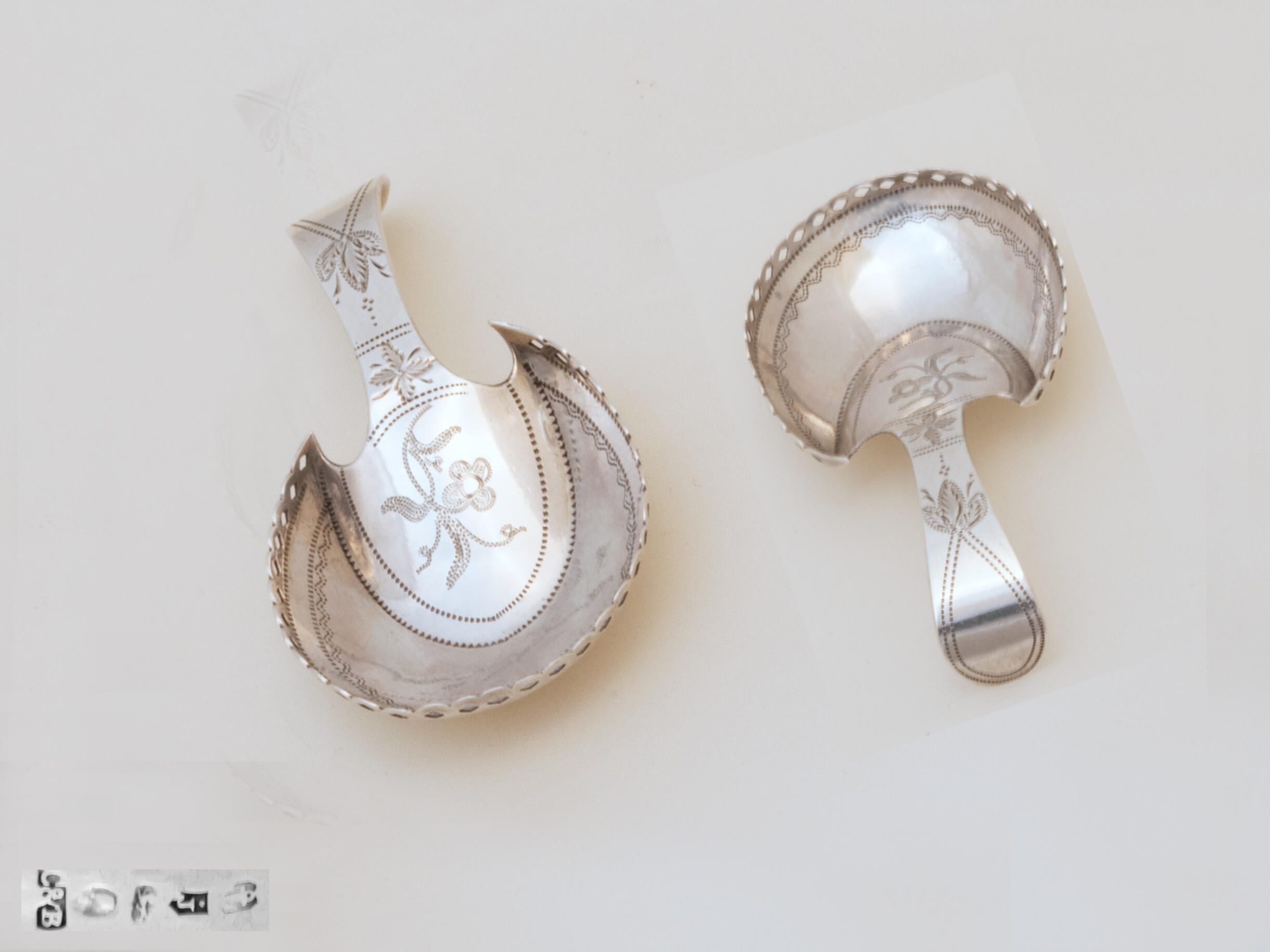 Very well preserved, early and unusual, silver caddy spoon which has the form of a pastern-hoof. Cocks & Bettridge, Birmingham 1807-8.... 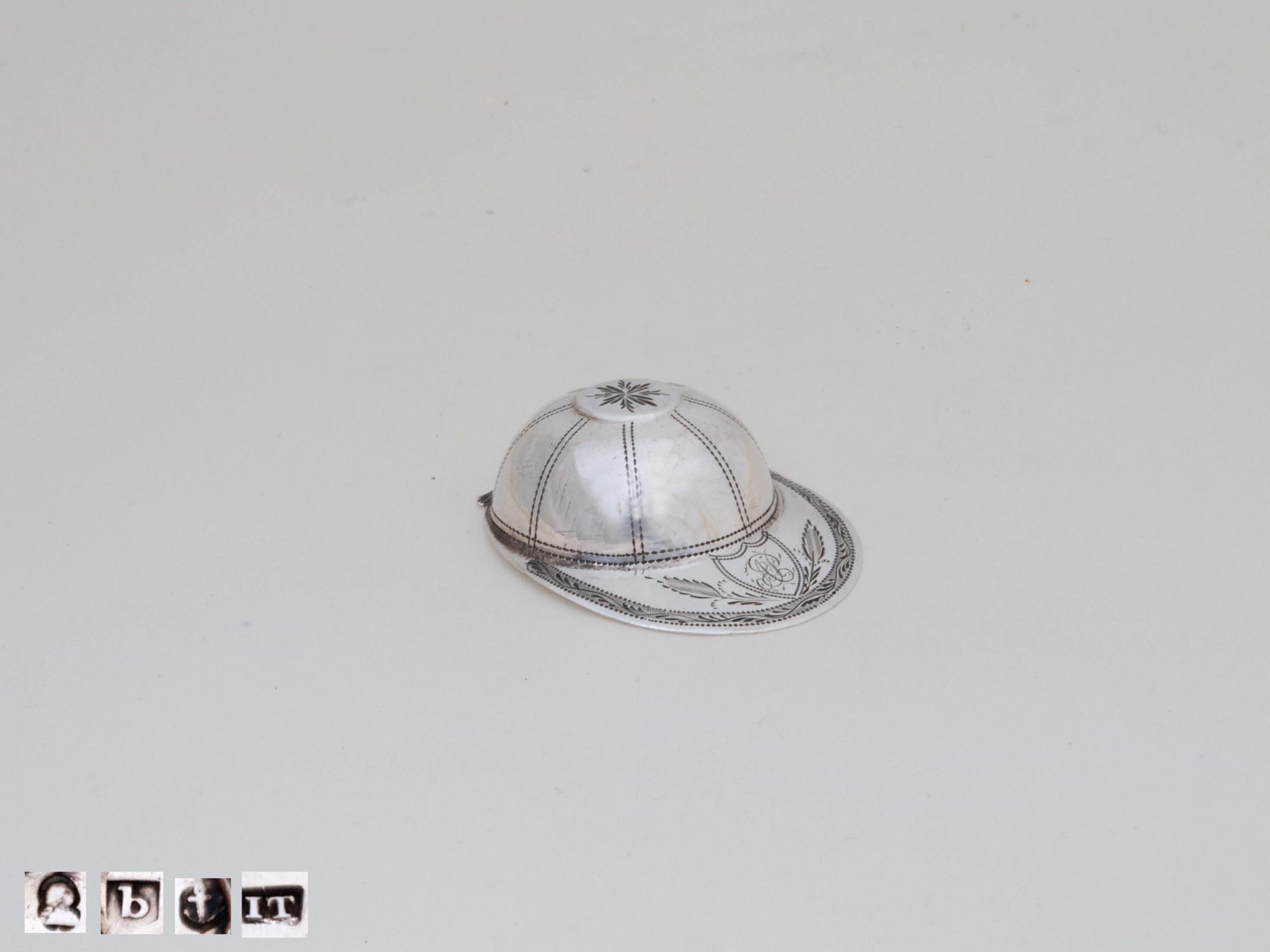 This very well preserved silver tea caddy spoon has the imaginative form of a jockey cap, form initiated by Joseph Taylor, the maker of this present spoon....

Fine silver-gilt 72-pieces French cutlery set with mother of pearls handles and in leather case. Made in Paris 1809/19 by Henry Knapp....